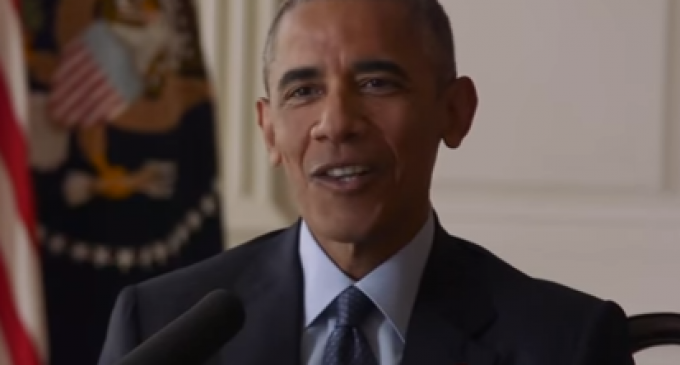 Barack Obama has once again put his shocking disconnection with reality on display for all to see. Despite himself being a double-dose of Ivy League elitism — as both a student and a professor — Barack Obama had the audacity to condemn Donald Trump for embodying the “global elite.”

Yes, the very Barack Obama who can hardly speak to his country's people without his nose in the air and his voice full of condescension is attacking Trump for lacking populist appeal.

If Barack Obama honestly believes that to be true, he is either worryingly ignorant or refuses to accept basic facts about Trump's candidacy. His entire platform is based on populism, and it has developed an enthusiasm unrivaled by any of the dozens of candidates running for president this year.

Of course, Barack Obama did more than attempt to diminish the character of Mr. Trump. He attempted to ridicule the GOP nominee's supporters and their beliefs on a global stage.

See what Obama had to say about the populist Brexit movement and the formation of a single European bureaucratic entity on the next page: