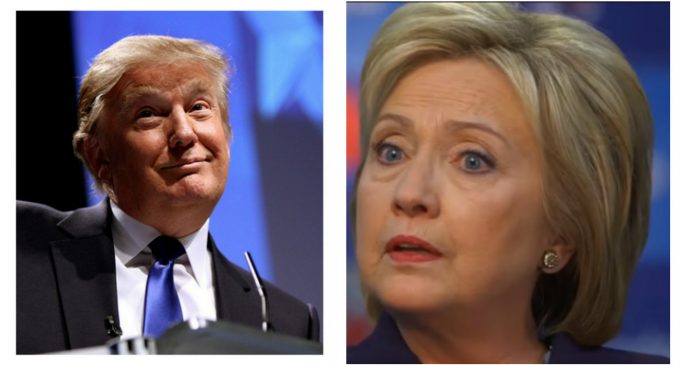 Call me petty, but it always brings a smile to my face whenever Democrats' schemes to intimidate people into acting or behaving the way they want them to do end up backfiring on them.

Devastated by the loss of Hillary Clinton to Donald Trump, petulant leftists have resorted to every trick in the book to keep the Republican candidate out of the White House. From demanding vote recounts to accusing Russia of interfering in the election, there is no idea too ridiculous for progressives if it offers even a ghost of a chance of denying the presidency to Trump.

But their most desperate effort is undoubtedly their push to convince electors to cast their final votes for somebody other than their party's candidate. Ironically though, it appears that some electors are indeed heeding Democrats' demands – just not the ones they were hoping for.