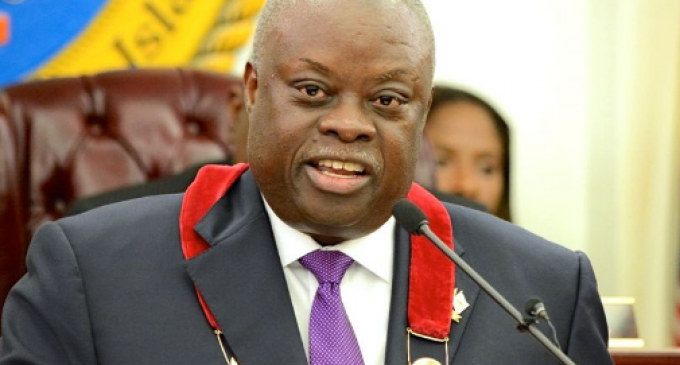 The magnitude of Hurricane Irma, coming on the heels of the devastation caused by Hurricane Harvey in Texas and Louisiana, has put the continental United States and its Caribbean territories on edge as it makes its way across the Atlantic Ocean.

Governor Rick Scott has declared a state of emergency for the entire state of Florida and called out some National Guard troops for duty. Floridians who are used to dealing with hurricanes are stocking up on supplies to handle the storm, which is expected to reach the state this weekend.

Meanwhile, Puerto Rico and the U.S. Virgin Islands are just beginning to feel the effects of the storm, which is bringing winds of up to 60 mph, up to 10 inches of rain and significant storm surge to their beaches. As of midday Wednesday, the storm was still rated a category 5, the maximum level for the worst storms.

On the next page, learn the extraordinary measures being taken in the U.S. Virgin Islands to deal with the impact and aftermath of Hurricane Irma.