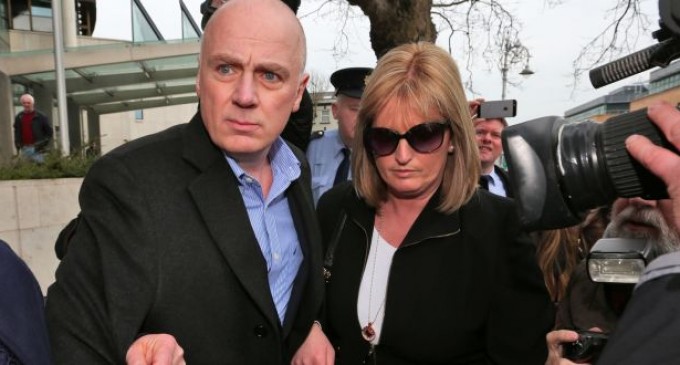 Ireland is following in Iceland's footprints as it has arrested David Drumm, the former chief executive of the Irish Anglo Bank, on charges of “fraud, forgery, misleading management reporting, unlawful lending, falsifying documents, and false accounting, linked to financial transactions prior to the collapse of Anglo,” which played a role in the 2008 financial crisis.

Iceland set an international example, in 2008, when their economy crashed. They prosecuted the bankers that mismanaged the financial institutions that helped lead to the countries crisis.  Truth and Action writes that “Iceland even sent out an international police force to find bankers who escaped the country before being jailed!”

Here’s what they did, instead of bailing out the banks:

– Forgive all homeowner debt over 110% of value of home

– Forgive debt for 25% of the population

Now, Ireland is also arresting those who have played a role in the financial crisis and have extradited David Drumm from the U.S. and back to stand before the Dublin District Court.

Read more about the arrest on page two.