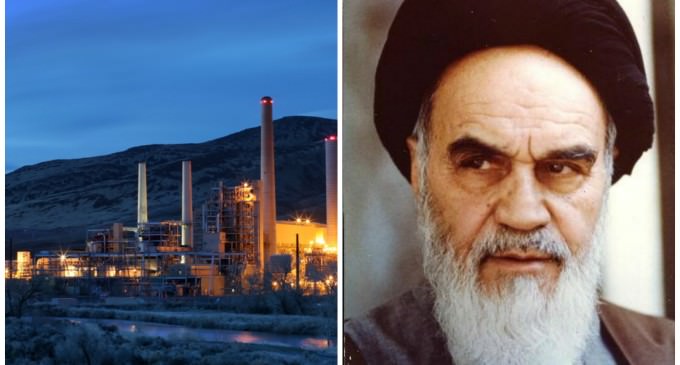 When security researcher, Brian Wallace was on the trail of some hackers who had snatched a California university's housing files, he stumbled upon a threat much bigger than he realized. Cyberattacker's had opened a pathway into the networks running the United States power grid.

Clues found by Wallace pointed to Iranian hackers. As it turns out, they had already taken passwords and engineering drawings of over a dozen power plants. If the hackers were skilled enough, they could have used these things to knock out electricity flowing to millions of homes.

Knowing this, why does information like this never find its way into the media. According to the Associated Press, information about the government's response to these hacks is protected and sometimes classified.

Read more about these attacks on the next page.