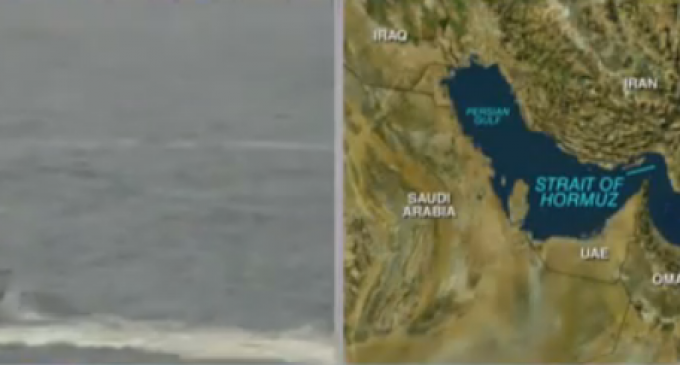 The Obama administration may have spent the last several years wooing Iran by lifting sanctions and delivering hundreds of millions in cash to the nation, but that has hardly improved relations between the two countries.

With almost nothing in return, Obama “normalized” relations with Cuba and Iran and lifted sanctions on the countries.

Obama promised the American people that these decisions would avert war and would help elevate America's standing on the world stage. Apparently, Iran didn't get the memo.

Instead, they're still harassing American military personnel and tempting conflict in the Middle East.

See their latest stunt against an American destroyer on the next page: