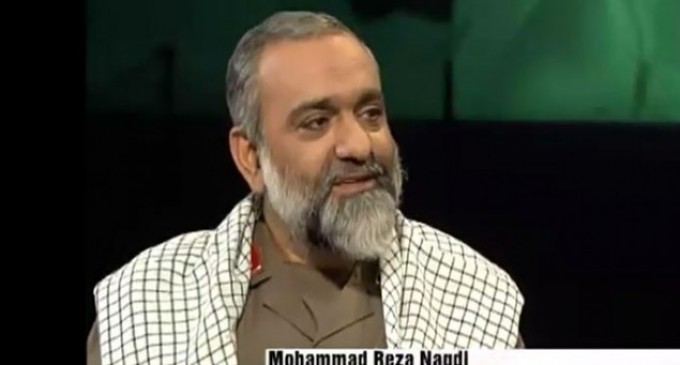 Historically, whatever a king or politician lacked in diplomatic acumen could be made up for with a generous donation. In this instance, Barack Obama generously paid 1.7 billion dollars to Iran for the release of 4 U.S. prisoners. Obama also granted clemency to seven Iranians and withdrew international arrest notices for 14 more.

Why the steep price tag?

Iranian General Mohammad Reza Naqdi claimed that the U.S. paid the money in order to secure the release of American spies. The claim was fiercely denied by the U.S. The figure comes from a $400 million dollar trust fund used by Iran to purchase military equipment prior to the breakdown of diplomatic ties in 1979. The money accrued 1.3 billion dollars in interest.

The prisoner swap came after a UN watch group confirmed that Iran had moved away from acquiring a nuclear bomb. As a result the US and Eu lifted the most severe sanctions that had been placed on Iran.

Read more about the exchange on page 2.