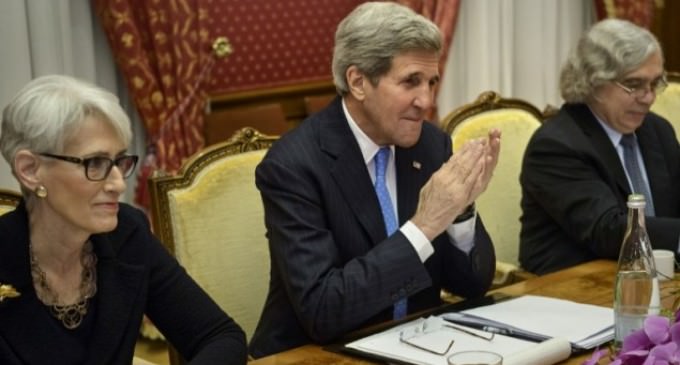 An Iranian journalist has sought political asylum in Switzerland after having revealed that the U.S. is shilling for the Iranians in the ongoing nuclear negotiations.

“The US negotiating team are mainly there to speak on Iran’s behalf with other members of the 5+1 countries and convince them of a deal,” stated Amir Hossein Motaghi.