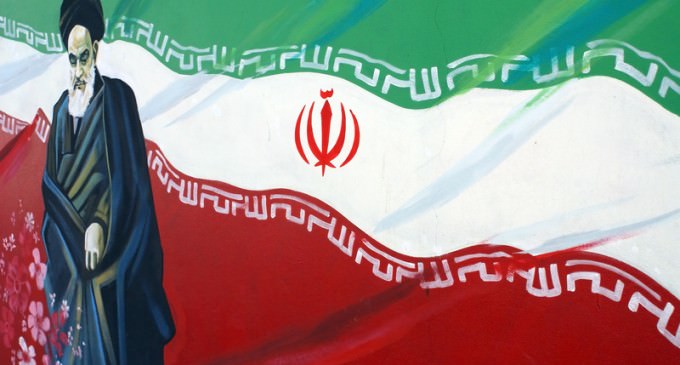 While the Obama administration prostrates itself before Iran, the Iranians are beside themselves with glee.

Just a couple days shy of the official implementation of President Obama's “historic” nuclear deal with the Islamic Republic of Iran, Shia cleric Ayatollah Seyyed Ahmad Alamolhoda had a disturbing message for listeners this past Friday.

Saying that the US has been a “barking dog” for the last 37 years, Alamolhoda celebrated what he described as the Iranian Revolutionary Guard Corps' recent victory over the United States. He was referring, of course, to the country's shocking capture of 10 American sailors in the Persian Gulf last week.

In that alarming affair, the Iranians only released the hostages after the White House lifted sanctions off their country, a devastating setback in the effort to keep them from developing nuclear weapons. Indeed, Iran has come out of the hostage crisis much stronger and much closer to fulfilling it's nuclear ambitions, just as Ayatollah Alamolhoda boasted.

Find out more on the next page: