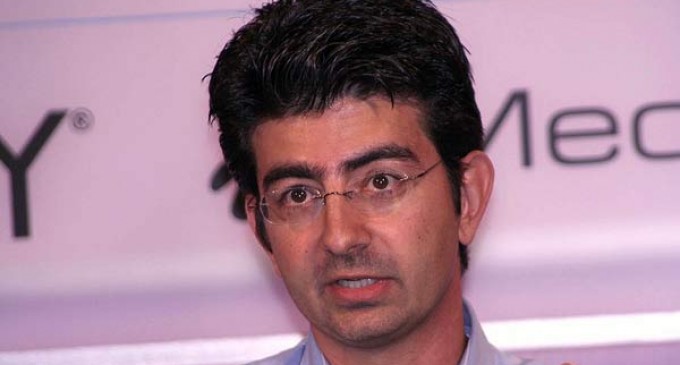 A video report (below) from the Western Center for Journalism reveals links between Iranian billionaire Pierre Omidyar and Glenn Greenwald’s new media empire as well as the recent Ukrainian coup, ousting their president. Are these activities linked to his access to NSA files obtained by Edward Snowden? What leverage does he have based on that access, which includes top secret NSA dossiers on world leaders and may even include files on U.S. politicians and judges?

How did Omidyar gain access to this information? Simple. He paid Glenn Greenwald, who holds the huge cache of Edward Snowden’s NSA documents, a staggering two hundred and fifty million dollars. On paper, Omidyar is funding Greenwald’s new media “empire”—which consists of one small website that churns out an article every few days—but it essentially looks like a quid pro quo for access to America’s secrets.

Because of Omidyar’s revolution, Russia has invaded the Ukraine, which has led to a new Cold War between the U.S. and Russia and may lead to an actual war—even a nuclear war!