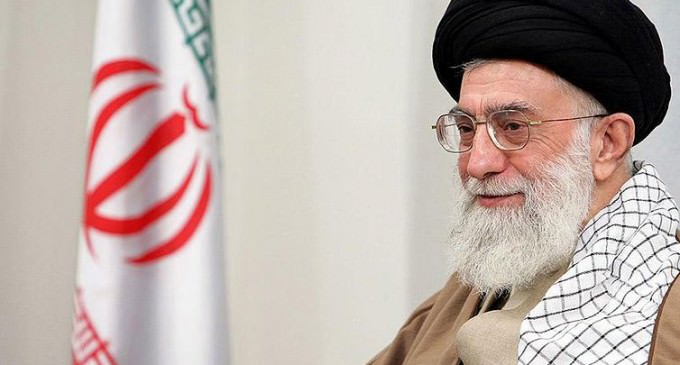 Such a great deal! But for whom?

Apparently, Obama, Kerry, Pelosi, et al did not get the memo. However, it was broadcast loud and clear to everyone else: American and Canadian inspectors are banned from Iran nuclear facilities.

Iran announced…well, they actually ranted, that they will absolutely not allow American or Canadian inspectors with any U.N. nuclear watchdog group to visit its nuclear facilities. So says an official in bold remarks broadcast by Iranian state TV. Read more rants on the NEXT PAGE: