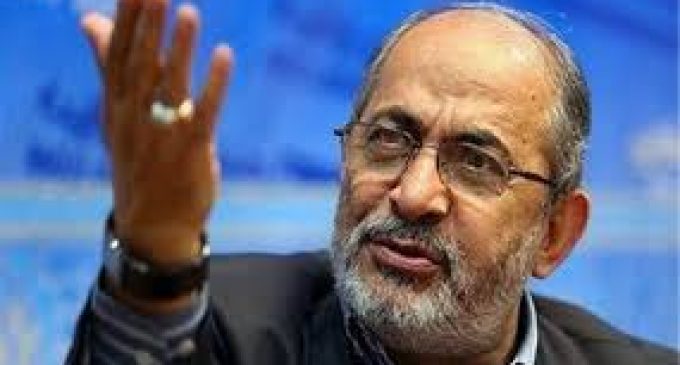 Iran has always been a serpent lying in the grass. While President Obama has no problem crawling into bed with slithering reptiles, the rest of the Western world sees them as the threat they are, and unlike the cowardly ankle biter leading making threats from North Korea, Iran is motivated enough to actually go through with their evil ploys.

This week and Iranian official dared America to try its luck against them, boasting nine million fighters at their disposal and warehouses full of missiles that can hit Tel Aviv'. Poor Israel can't seem to catch a break. They're surrounded by enemies on all side (pretty biblical) and the people they once considered to be their allies are now funding their enemies  *cough cough* the Obama Administration. But back to Iran. Their leadership is like a group of teenage girls holding grudges against anybody who disagrees with them.

In a speech made this past September to a Tehran political circle, Mohsen Rafighdoost, a former miniter of Iran's Islamic Revolutionary Guard Corps (IRGC) during the Iran-Iraq war in the '80s made some pretty frightening revelations.