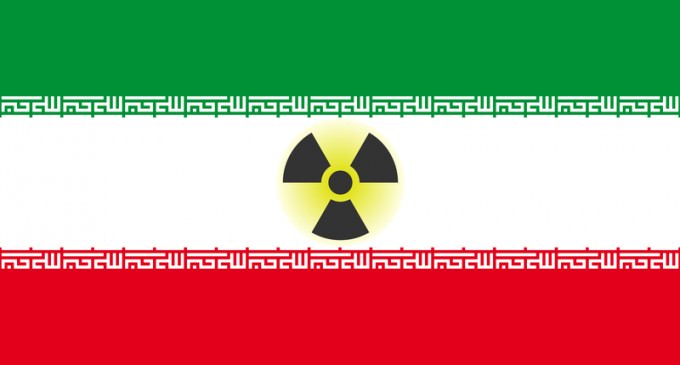 Secrets abound in the Obama Administration regarding the nuclear talks with Iran and the one we are to trust, Khamenie, gets a kick out of telling the world these secrets.

According to an interview with K.T. McFarland, former Deputy Assistant Secretary of Defense,  Khamenie issued a pamphlet and in it he boasted “how to annihilate Israel and how we tricked the Americans into a good deal for us and a bad deal for them.”

Further we learn that Khamenie claims that the secret meetings date back to 2011, as per Obama's request.  Khamenei told the United State mediator, who came to Tehran, that he
did not trust the American's or their words” – Yet he agreed to re-examine the topic and this is when negotiations began.

The obvious question is why do we trust a leader who does not trust us? Why do we make deals with those a desire the destruction of Israel and scoffs that Americans are getting a bad deal.

Read more  about these secrets on the next page: