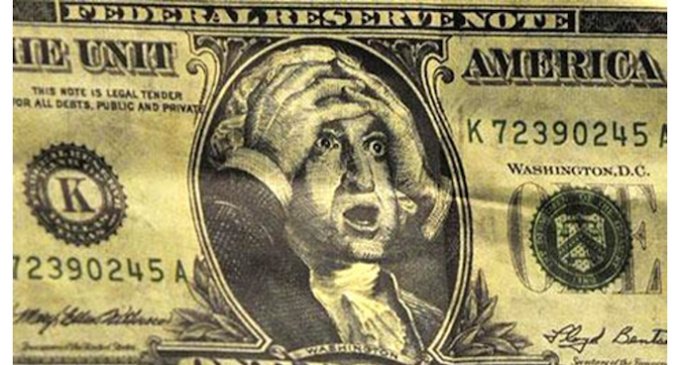 Donald Trump has barely settled into the Oval Office, but he is already doing much to uproot the old order and make all the right people upset.

True, he did that during the election itself, with almost every statement he made eagerly poured over by his critics and held up as proof of his supposedly dastardly nature. Journalists, entertainers, and even government officials of foreign countries felt compelled to not simply comment but denounce Trump and the policy proposals he put forward. Political junkies will recall, for instance, when former Mexican president Vicente Fox went out of his way to slam the populist Republican for supporting the construction of a wall on the border with his country.

It's doubtful that anyone thought this would stop once he became president, but just in case you did, here's proof that you are sorely mistaken.