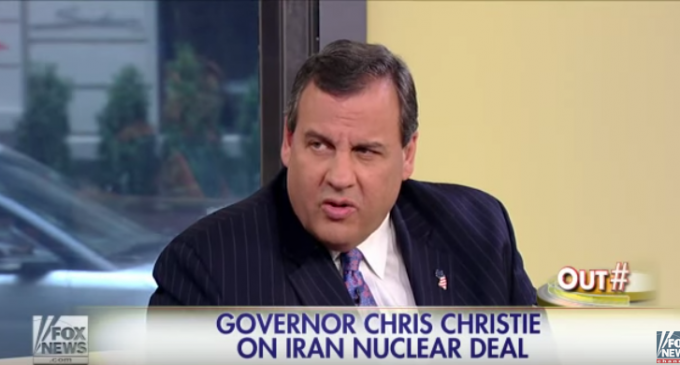 With President Obama finally securing enough support from the U.S. Senate to push through his nuclear deal with Iran, he might have finally outdone himself in doing the worst thing an American president could possibly do to get WW3 started.

Republican candidate Chris Christie (R-NJ) recently called him out on it during an interview on Fox News, claiming that whatever bloodshed occurs as a result of this, will be on Obama's hands.