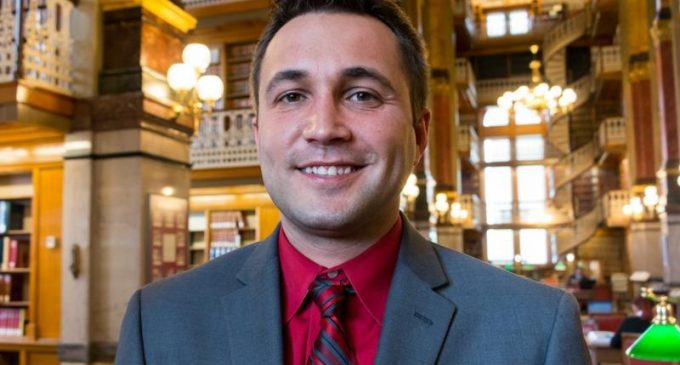 The 2016 elections were astonishing in so many ways that political junkies, pundits, journalists, and historians will still talk of the 2016 phenomenon long after we are all gone.  The unorthodox campaign run by political outsider Donald Trump leading to his devastating defeat of Hillary Clinton will become the stuff of political legends.  The parts played by groups such as WikiLeaks are one more first for this election.  And that's just to mention a few of the high points.

Somewhat less spectacular are the demonstrations and violent protests that have marred the period after the election results were announced.  Now continuing into their second week, the whole spectacle is getting ridiculous.  Adults and students need “safe places” to grieve over Hillary's loss?  College professors cancel exams to give students time to recover from the elections?  Groups of protestors are still closing down interstate highways?  Pitiful.

One Iowa lawmaker is fed up and doing something about it.  More on page two.