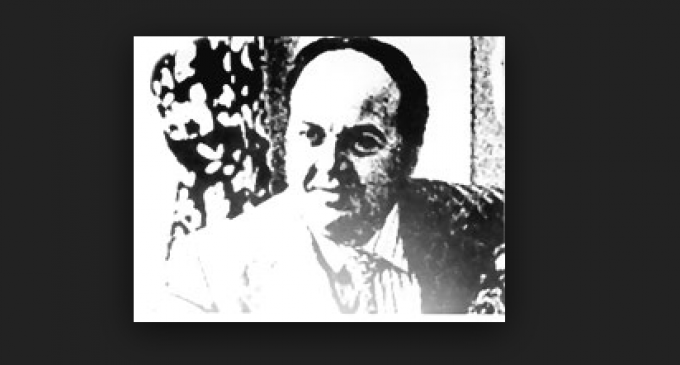 Yahoo News has published one of the most serious challenges to Donald Trump's run for the presidency.

In a detailed report compiled by Yahoo chief investigative correspondent Michael Isikoff, the outlet cites claims by Edith Creamer, daughter of notorious New Jersey mobster Robert LiButti, that the GOP frontrunner had a more-than-passing acquaintance with her father. She charges that the two grew very chummy with each other, with LiButti allegedly traveling on Trump's private helicopter and yacht.

One of the more serious allegations is that Trump Plaza, where LiButti was gambling at the time, assented to a demand by the mobster to remove black and female patrons from the premises after he complained they were annoying him. The real estate tycoon was not held personally liable for the incident, but the hotel was slapped with an anti-discrimination suit.

Granted, Trump is not accused of being involved with any criminal acts, but the linking of the two by Creamer may put a damper on the GOP frontrunner's quest for the presidency.

Turn to the next page for more details about Creamer's allegations: