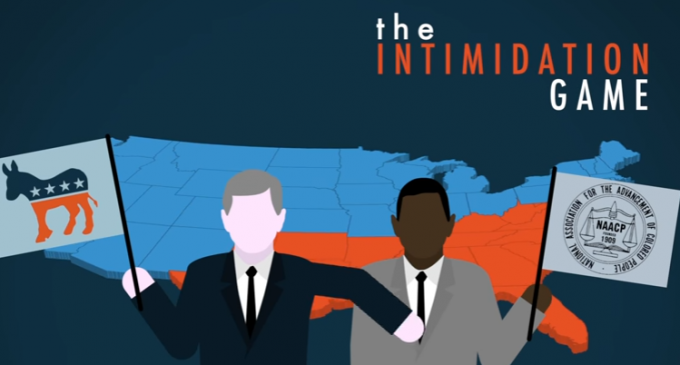 Anybody who says that freedom of speech and censorship aren't issues we have to address today only needs to look around to see how wrong they are.

In fairness, perhaps people are inclined to deny this because they have been taught a very narrow definition of censorship that leads them to conclude that no such thing exists in America today. After all, when one thinks of regimes that suppress their citizens' voices, one thinks of Nazi Germany and the Soviet Union, not the US.

But the fact of the matter is that everyday Americans are silenced simply because they happen to hold beliefs different from those who run things. Thousands of conservatives have had their voices stifled without so much as a peep from “tolerant” progressives who claim to defend speech they disagree with. This is because in most of these incidences, it's liberals who are doing the silencing.

Watch video about this disturbing phenomenon on the next page: