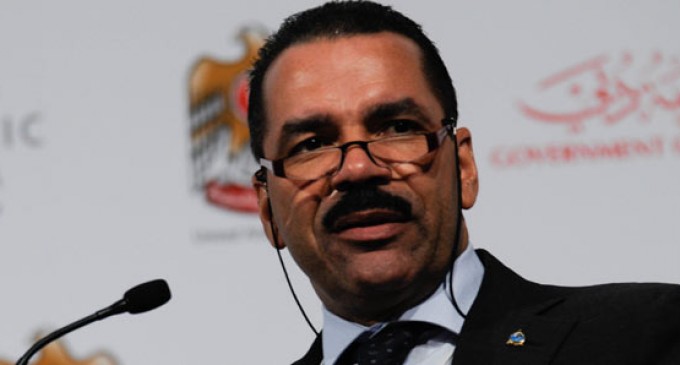 Interpol Secretary General Ronald Noble told ABC news that and “armed citizenry” is the only option to prevent terror attacks against so-called ‘soft targets' other than creating “extraordinary security perimeters”.

Noble’s statements are a powerful rebuttal to the anti-gun lobby, especially given his background. The Interpol chief was formerly the head of all law enforcement for the U.S. Treasury Department.

“Ask yourself: If that was Denver, Col., if that was Texas, would those guys have been able to spend hours, days, shooting people randomly?” Noble said, referring to states with pro-gun traditions. “What I’m saying is it makes police around the world question their views on gun control. It makes citizens question their views on gun control. You have to ask yourself, ‘Is an armed citizenry more necessary now than it was in the past with an evolving threat of terrorism?’ This is something that has to be discussed.”

“For me it’s a profound question,” he continued. “People are quick to say ‘gun control, people shouldn't be armed,’ etc., etc. I think they have to ask themselves: ‘Where would you have wanted to be? In a city where there was gun control and no citizens armed if you’re in a Westgate mall, or in a place like Denver or Texas?’”