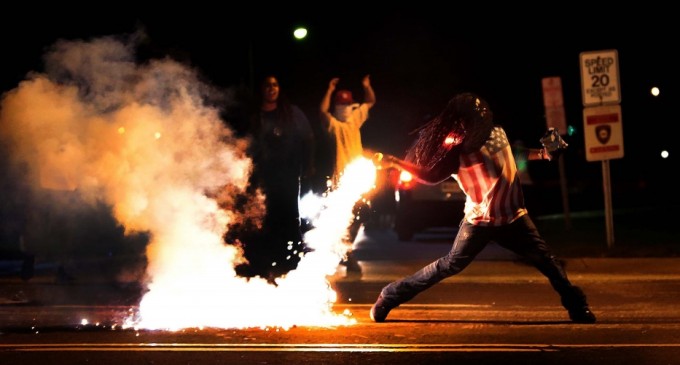 Almost seventy percent of Americans believe the country is heading in the wrong direction, according to recent surveys.

Is the “greatest nation on God's green earth” at the beginning of the end?  Has the split between the left and the right, morality versus do what one wants, become too great to mend?

The external threats are certainly always present, but has the United States entered into a time in her history that the internal threats to stability have shifted so far that there can be no return to greatness?

The demise of America is more than just the instability foisted upon her by the massive debt, “largest in the history of the planet”, that the government has accrued.  The middle-class is now the minority in America, and almost half of all American cannot afford an $400 emergency room bill, according to The Atlantic.

This crisis also is not the political problems between the left and the right, but rather a much deeper, individual issue that will create a collapse like that of Rome.