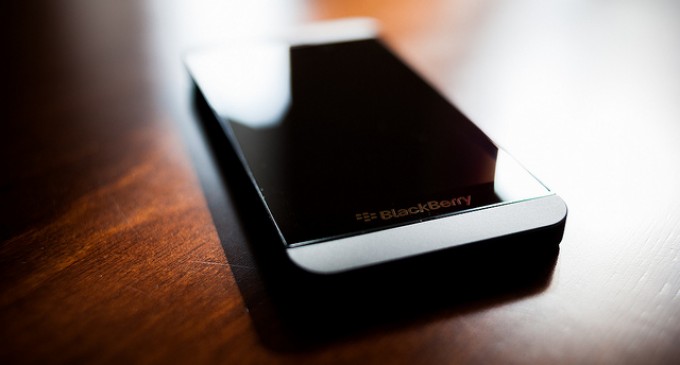 The NSA (U.S. National Security Agency) is capable of collecting user data from smart phones from all leading manufacturers. Top secret NSA documents that SPIEGEL has seen explicitly note that the NSA can tap into such information on Apple iPhones, BlackBerry devices and Google’s Android mobile operating system.

The documents state that it is possible for the NSA to tap most sensitive data held on these smart phones, including contact lists, SMS traffic, notes and location information about where a user has been.

The documents also indicate that the NSA has set up specific working groups to deal with each operating system, with the goal of gaining secret access to the data held on the phones.

Spiegel's story confirms what many have long suspected: it is a mistake to assume your private data will stay private on your mobile device.