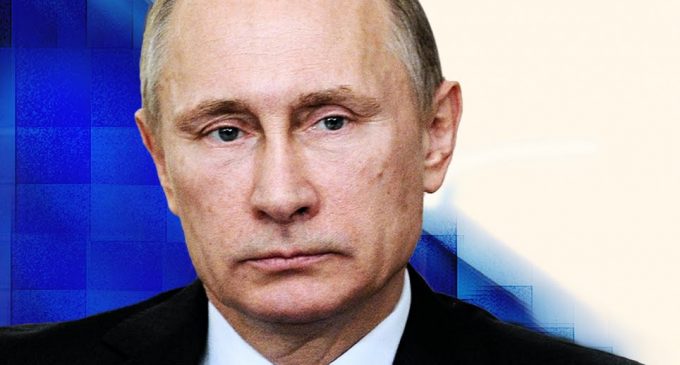 It's always wise to be skeptical of what the government says, or at least pay attention to what is being said so they can determine if it is truthful or not on their own.

At no time has this ever been the case more than this election cycle and the period following it. With the combined forces of the political and media establishments uniting in their opposition to insurgent candidates in both Republican and Democratic parties, we have seen the elites for what they are and what they are willing to do to retain their power.

Against this backdrop, it is understandable that many would grumble at accusations that Donald Trump won the presidency because Russia interfered in the election. They expect us to believe them after all the lies they've uttered within the past year.