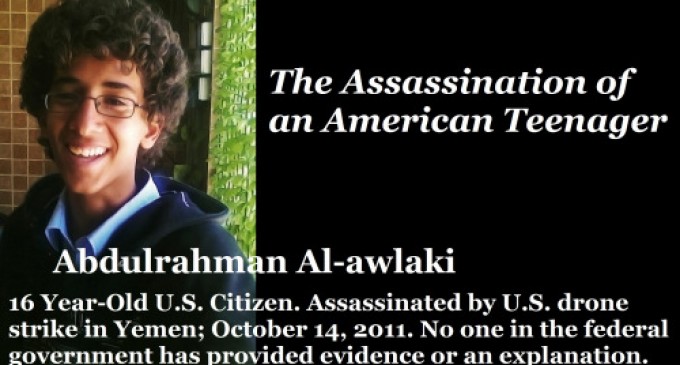 Does it give anyone pause that the NSA, with all their spying activities, is also central to Obama’s assassination program?

Obama is a tyrant, yes, but obviously someone is pulling this puppet’s strings. You know that all this information the NSA is collecting on American citizens will be used to quell dissenters when the sh*t finally hits the fan.

Obviously it would be advantageous in a war on the public to first eliminate all the potential leaders of dissent before the physical war begins.

I say, bring it on! This country was created in fighting oppression and that spirit is still with us.

We’ve previously documented that the NSA isn’t just passively spying like a giant peeping tom, but is actively using that information in mischievous ways … such as assassinations.  A lot more information is about to come out on the topic.

JSOC , as well as the CIA, have been described as “the President’s private army“, which operate at the President’s beck-and-call with no real oversight. – But a fourth agency is also centrally involved in both intelligence-gathering and assassinations: the National Counterterrorism Center (NCTC). NCTC is responsible for generating the “disposition matrix” of who to murder using drones or other means.