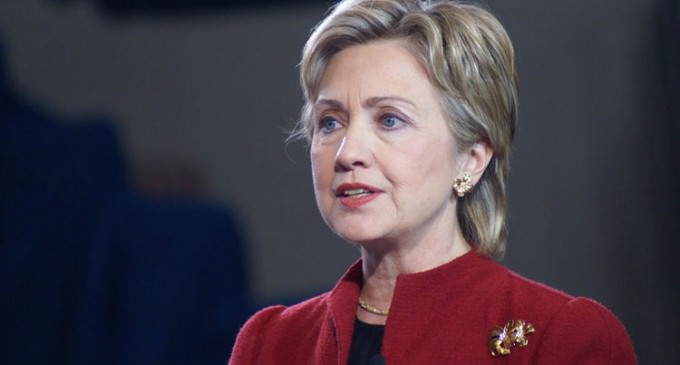 Hillary Clinton is a clear example that we are not equal under the law, and that crime does pay sometimes. As the investigation into classified and top secret emails found on her private server crawls to the finish line, and the State Department continues to obstruct discovery, it is evident that the former Secretary of State is as dishonest and corrupt as ever a “public servant” was. Clinton has always been someone of unbridled ambition, and it is clear that neither the law nor a sense of morality has ever been part of her personal ethic.

She has always found a way to redirect attention from her illegal activities, and it appears that may again be the case with the email scandal now in process. In this case, she initially attempted to hide her felonious actions by secreting the server, then claimed that all work emails had been erased, and when the server was recovered and the emails subpoenaed, she was able to enlist the State Department to hold back and delay delivery of the documents. It is truly disappointing and discouraging that the department is so corrupted and dishonest, similar to a South American banana republic.