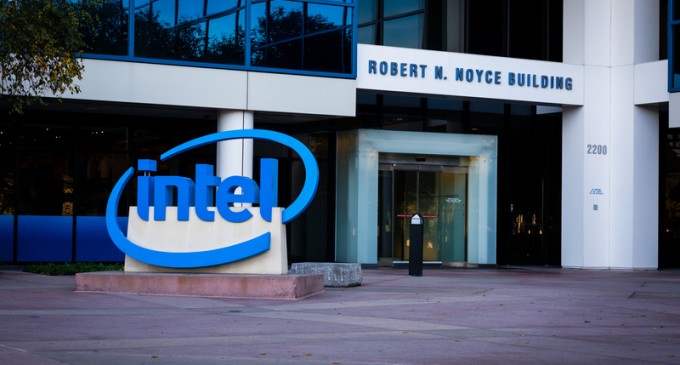 A recent move by one of the country's biggest corporations raises serious questions about the government's visa program and the willingness of businesses to outsource jobs at the expense of Americans.

In what can only be described as throwing American workers under the bus, tech giant Intel has opted to lay off 12,000 employees. Although the company insists that the cutbacks are a necessary part of a major restructuring plan, other activity undertaken by the company proves that it is neither suffering from financial hardship nor an excess of labor.

Not only is the company seeing a marked increase in it's performance this year, but it has repeatedly lobbied for foreign workers to fill positions. In fact, Intel has earned a name for itself as one of the biggest users of the controversial H-1B program, which effectively allows corporations to replace well-qualified Americans with professionals from other countries who are generally willing to work for significantly lower wages.

Learn more about this story on the next page: