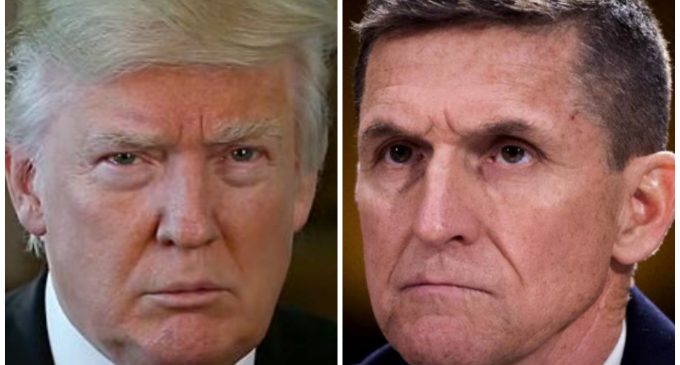 The glee being experienced by the left over the Flynn scandal is misplaced. What is happening is that in their zeal to find anything to use to attack President Trump and his administration, they are winking at criminal acts by those within the intelligence community who have given them this opportunity. That's a game that if played hard enough, no one wins — certainly not those who are supporters of our system of government.

What we have here are elements of the “deep state” who have released classified information collected by our intelligence agencies to take down a top advisor to the president, both of whom they detest. It should also be interpreted as a warning shot across President Trump's bow — mess with the intelligence community and your life is going to get very unpleasant. More on page two.