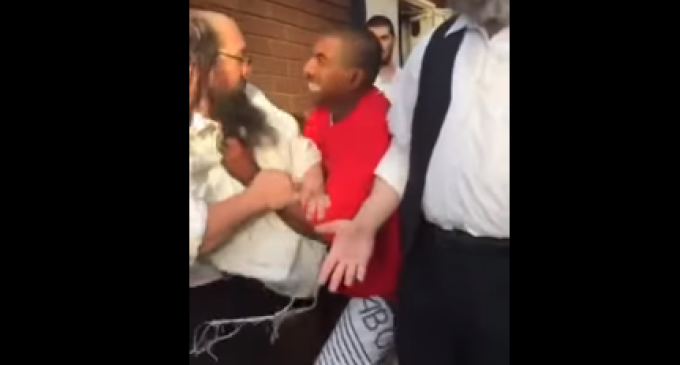 A 39-year-old Muslim man, who was drunk at the time, decided to liberate a children's scooter that was parked outside the Adass Israel Synagogue in Ripponlea, south of Melbourne on Thursday night.