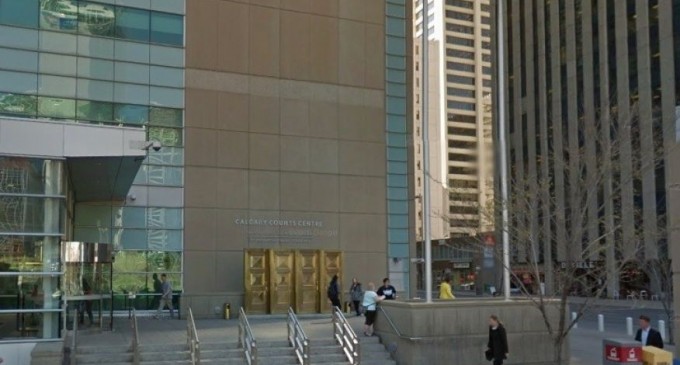 Racism is alive and well, though not exactly in the way you might think. The Supreme Court just confirmed that a university in Texas could keep a white woman out of the school, even if she was the most qualified, because she was not a woman of color.

Democrats are insisting that the number of blacks in prison are there primarily due to racism, and laws must change to decrease the number. But over half the homicides in this country are committed by young black males, which comprise perhaps 3% of the overall population. Should we just let every other African American who is a murderer go because Democrats dislike the large number of young black males in prison?

And then there are the infamous “hate” crimes. These are crimes that are actionable, generally violent assaults of some sort, where the judge or jury rules more harshly against the attacker because he or she exhibits a racist orientation as part of the motivation for committing the crime. So, for example, in a case of two white teenagers who attack a black man, take his wallet, and punch him in the face, all the while shouting racial epithets about him, the crime  is judged to be worse because of the words shouted. It would seem that animas is already part of the crime since the perpetrators choose to punch the victim, and so a negative attitude can be assumed.

But racism pops up here, and it is backwards. It assumes the victim is more damaged because of the racial epithets, and it also assumes that a white victim, punched by black perpetrators who yell racial epithets is less damaged, less harmed in the beating and robbing that he or she experiences, since there is almost never a label of “hate crime” attached to an assault by a person of color attacking a white victim, even with clearly racist speech involved.

That is preposterous, but the liberal law makers have inserted into the law the very racist legal charade that black racism is acceptable, while white racism is to be punished. We are no longer equal under the law.

And so there is the case in Calgary which highlights the truly upside down nature of hate crimes and how they are evaluated. Read the details on page 2: