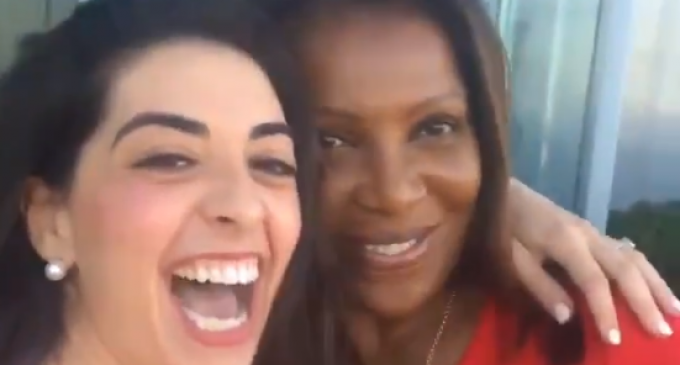 In November the state of New York elected its first African-American Attorney General, Letitia James. It took her no time to come out swinging against our President and even his family. James says that she is preparing to launch sweeping investigations into President Donald Trump, his family and “anyone” in his midst who she suspects may have violated the law.

In a video that just surfaced on Twitter, she can be heard threatening and cursing President Trump.

Reporter: What would you say to people who say, ‘Oh, I’m not going to bother to register to vote because my voice doesn’t make a difference.” Or, “I’m just one person.”

Letitia James: “I say one name. Donald Trump. That should motivate you. Get off your ass and vote.

Reporter: Will you sue him for us?

Letitia James: Oh, we’re definitely going to sue him. We’re going to be a real pain in the ass. He’s going to know my name personally.

Turn the page for the full story + video.