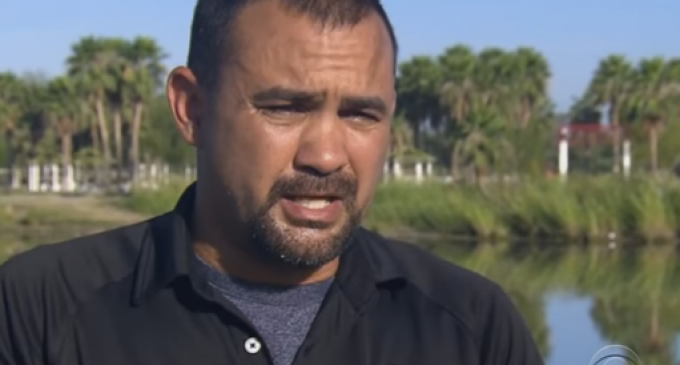 Illegal immigration has been an issue throughout Obama's presidency as he has pursued what can only be described as an open-border policy.  The intensity of the debate over immigration got a major boost when Donald Trump announced his now famous border wall, something he expects Mexico to pay for.

Globalists such as Obama and Clinton naturally recoil at the idea of limiting the flow of migrants into the country, partly driven, no doubt, by their desire to inflate the number of voters likely to choose the Democrats.

In yet another twist to this story, migrants entering the US from Mexico are identifying both candidates as the reason for their crossing the border at this time.  More on this on page two.