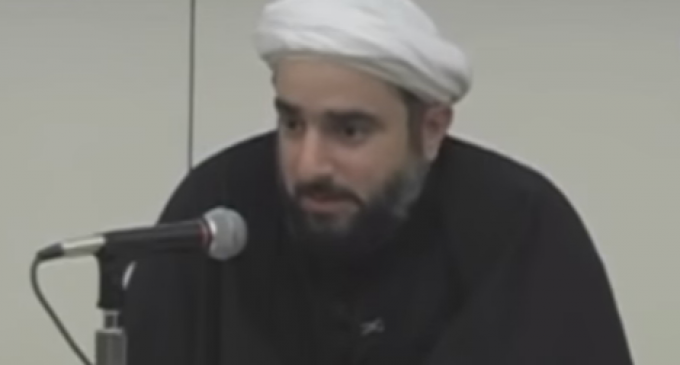 In 2016, it seems to be somewhat trendy among those on the left to criticize — and often berate — Christianity and Christians for their religious beliefs.  Christians who oppose gay marriage, abortion, or transgender “bathroom rights” are labeled hatemongering bigots.

The left's hatred of Christians was never more evident than in the case of Kim Davis, the Kentucky county clerk who refused to issue marriage licenses to gay couples following last year's Supreme Court gay marriage decision.  Davis — an elected Democrat — received hate mail, death threats, and ridicule by those in the mainstream media for her religious objections.

Liberals, however, often do not reserve the same judgment and hatred for the barbaric Islamic extremists who openly preach that gays should be killed.

Perhaps news out of Sanford, Florida — just outside of Orlando — will finally capture liberals' attention and fury.  An Orlando news station is now reporting that a major mosque in the area preached in recent years that killing homosexuals is the “compassionate” thing to do under Shariah Law.  To read more, continue on the next page: