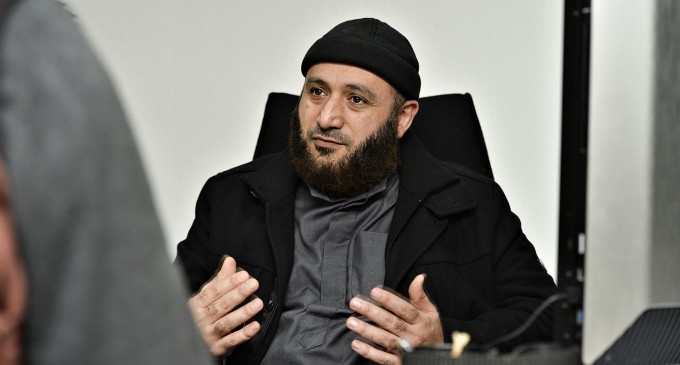 Child brides, just the term makes one's skin crawl because of the complete immorality.  Yet as East meets West, and the Muslim culture of the Middle East attempts to enter western society, there are radical clashes.  Denmark has faced this issue where a number of marriages of adult men to girls, as young as fourteen, was sanctioned by the state, resulting in a national scandal.  To make things right, the immigration minister, Inger Støjberg now vows to protect these children, separating couples if one of the parties is under 18.

Støjberg has told the Danish Immigration Service to immediately put a stop to minors currently living within the Danish asylum system with their adult spouses and partners.  He says, “It is completely unacceptable.”

There is one case where an adult husband was allowed to see his young pregnant wife under supervision and another case where the age of the wife was lied about and she was allowed to live with her husband in the asylum housing unhampered.

An Iman however says that the Danes need to accept this practice as just part of their culture.  In other words, Denmark must assimilate to Muslim culture. Read his radical views on the next page.