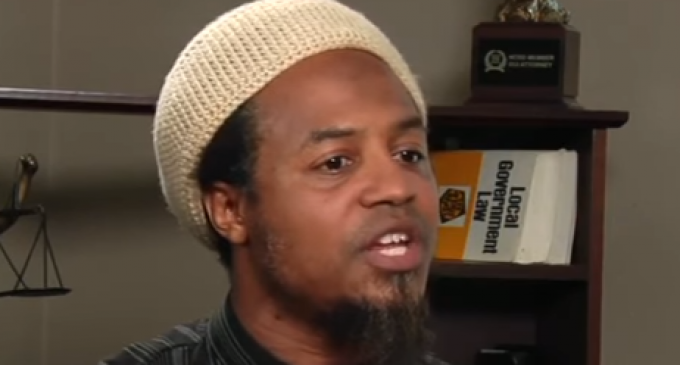 In the aftermath of the Orlando Terrorist attack, it was revealed that gunman Omar Mateen pledged allegiance to the Islamic State just before he carried out the deadliest mass shooting in American history.

Immediately, politicians and the mainstream media flooded the airwaves with prominent Muslims hoping they would denounce the attacks. Unfortunately, they haven't done a good job.

Fox News' Greta Van Susteren invited “fundamentalist Muslim” Imam Abu Taubah onto her show, where he adamantly denied that Mateen attended his online seminary. He then went on to advocate for the beheading of journalists, praised the stoning of women, and refused to admit that Mateen even carried out his attack in the name of Islam.

Of course, none of this is new to anyone following fundamental or radical Islam. While the left has praised the “peaceful Muslims” that make up the majority of the religion, they choose to hide and ignore the civil rights atrocities advocated by many within the religion.

See Abu Taubah's argument in his own words on the next page: