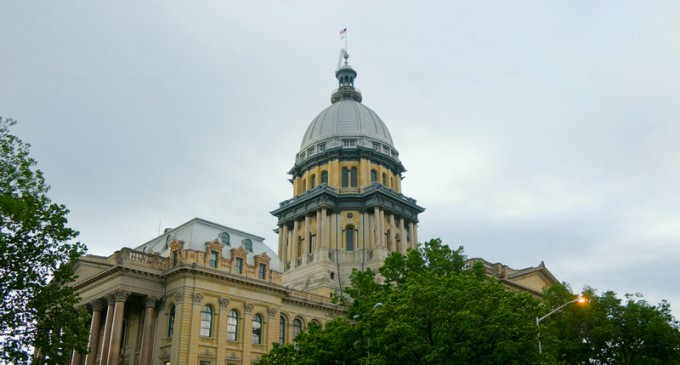 The Left is always willing to cite Supreme Court cases and demand that the states and the people abide by the high court's decisions. Unless, of course, the decisions are contrary to the leftist ideology, in which case there will be an endless parade of liberal legislators creating new laws to tell the people what they can and cannot do, even when it directly contradicts a Supreme Court ruling. They always think they know better and are more than willing to ignore settled case law if it suits their liberal agenda.

This is glaringly obvious when it comes to gun laws that various cities and states impose on citizens in response to violence that they are unable to control in their jurisdictions. In places such as Los Angeles, California, Washington D.C., and Chicago, Illinois, it is clear that criminal activity is out of control, in spite of the fact that these cities have some of the most draconian anti-gun laws on the books. But with criminals running wild, and citizens cowering in their homes and staying far away from downtown areas because the criminals having free reign, what is the automatic reaction of liberals and left leaning politicians? Why, taking away guns from law-abiding citizens!

In 2008, a case entitled District of Columbia v. Heller finally reached the Supreme Court, and a decision was handed down that many thought would put an end to the constant squabbling over who had the right to own a gun, and what the terms for such ownership were. It turns out that certain cities and states have decided to completely ignore that ruling and to institute laws that essentially bar ownership of guns within their jurisdiction. It is outrageous, and it must stop!