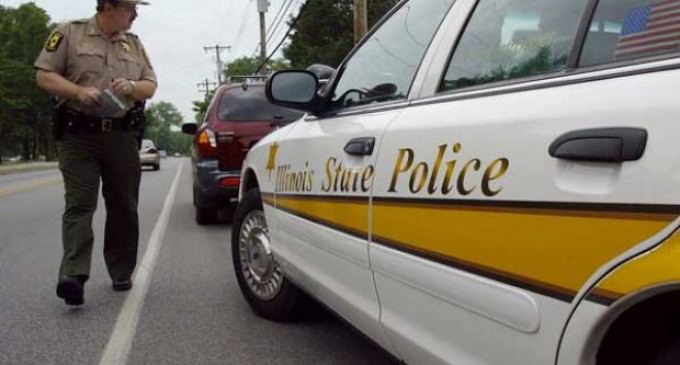 After a drug dog sniffed the Perry's car, police searched their vehicle. They turned up empty-handed, with the only thing vaguely resembling the drugs they were looking for being a duffel bag that officers claimed smelled of marijuana.

The officers let them go, but they kept the cash, even though the Perrys' weren't charged with a crime or even subject to a search warrant.