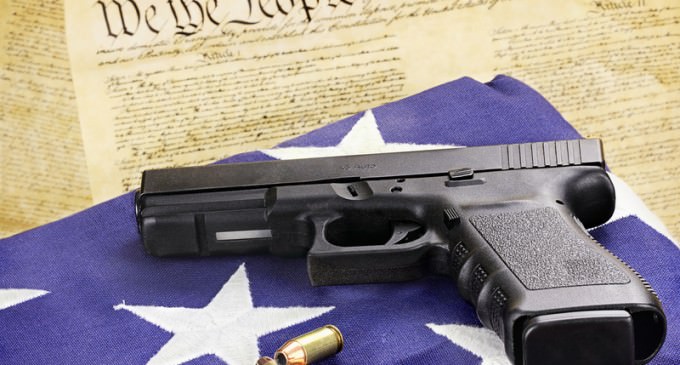 The same liberal idiocy that screams for gun control, just extended the Second Amendment right to bear arms to illegal aliens.  An illegal alien from Mexico, Mariano Meza-Rodriguez, is the face of this new ruling.  He was arrested, convicted, sentenced and then deported back to Mexico for carrying ammunition for a .22-caliber firearm.  The federal district court did not dismiss his indictment, to which he is appealing.

The U.S. Court of Appeals for the Seventh Circuit, Chief Judge Diane Wood, a Clinton appointee, wrote that the three-judge panel could not see a way to say that illegal aliens are excluded from the Second Amendment rights.