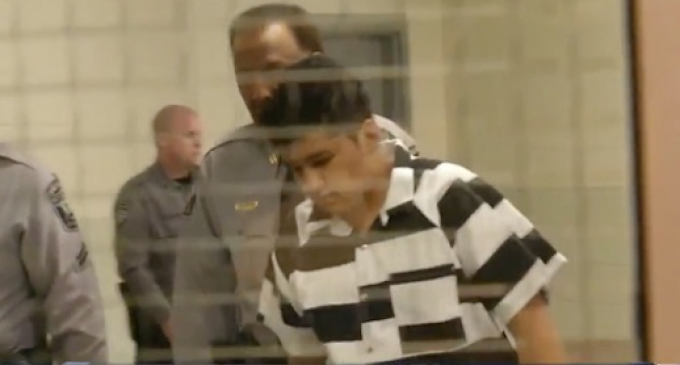 Once upon a time, one could open up the Internet and be genuinely surprised by gruesome headlines that pop up on their browsers when searching their favorite news sites. Now, however, there's not a lot of shock factor out there. Maybe it's because they're showing more gruesome things in the news these days, or maybe it's because we're becoming desensitized to it. In either case, the idea of a teenager decapitating his own mother should be horrifying.

Eighteen year old Oliver Mauricio Funez Machado is being held on a first-degree murder charge after allegedly decapitating his mother at their home in North Carolina. And now he's being moved to a Central Prison because they're saying he has “special needs.” According to the prosecution and defense, he removed his mother's head because he has mental health issues and was on four different medications for psychosis and schizophrenia.

And it doesn't stop there.

Find out what else is happening on the next page.