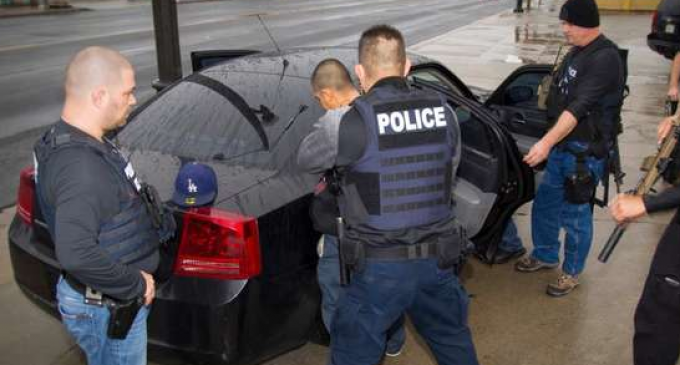 Although President Trump’s ban on travel from seven countries has been suspended by the courts, the enforcement of existing laws continues. In fact, there appears to be an increase in arrests made of those in the country illegally, most of whom have criminal records. This is not an action unique to the Trump administration, but is getting additional publicity what with the president’s strong position on this issue.

The media, as expected, has been spinning this as some sort of act of persecution, brushing aside the fact that the people being arrested and detained chose to enter this country illegally, and many of these people have committed additional crimes since there arrival here. More on page two.