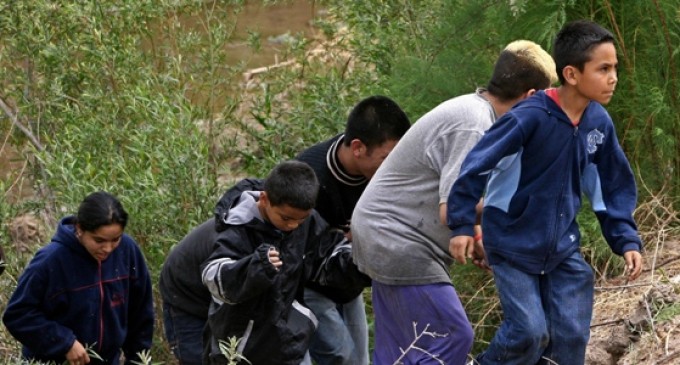 Illegals are coming into the country all with a predetermined script of what to say to border agents, meanwhile Obama is taking ICE agents, who are suppose be to part of routing illegals back to their own country, off their jobs.

“I don’t usually get into the political part of it,” explained Chris Cabrera, vice president in the National Border Patrol Council Local 3307, “but I find it odd that their whole thing is, ‘We are going to get amnesty when we get here. Where is my permiso? Where is my permission to go north so I can get my medical care and my schooling and all that? President Obama is going to take care of us and make sure we’re all OK.’

“Whether it’s the adults or the young kids, one thing we consistently hear is, ‘Obama will take care of us,’” Cabrera said.

He also suggested the tens of thousands of unaccompanied minors illegally entering the United States appear to have been coached on what to say when they cross the border.

“The ‘magic words’ are something along the lines of ‘asylum,’ or ‘political asylum’ or to say ‘fighting in my home country,’” Cabrera said. “They know these words … because we can’t send them home, because it’s too dangerous back there.”

The only way to stop the flow of illegal immigration and child smuggling across the border, he said, is to eliminate the entitlement mentality with a return to strict, border enforcement.

Cabrera’s comments backed up statements made earlier in the week by Sen. Jim Inhofe, R-Okla., who told a national TV audience the children were coming through Mexico from Central America by Obama’s “invitation.”

“I think we’re overlooking the obvious here,” Inhofe told MSNBC’s Chuck Todd on Thursday. “I went down and talked to these kids. … These kids were here in this country at the invitation of the president. I think everyone knows it, nobody says it.”

“[Through] his DACA, the Deferred Action for Childhood Arrivals, [Obama] is making it sound as if, ‘Come here, we’ll take care of you,’ and they all believe this,” Ihhofe said. “I talked to them individually, and I speak enough Spanish that I could do this. All of them were programmed to say that they had relatives here, they’re invited to come up here, they’re going to stay here – at the same time the HHS says, ‘We’re not going to send them back.’ So long as they have that assurance, more are coming in.” 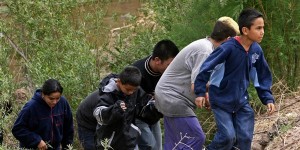