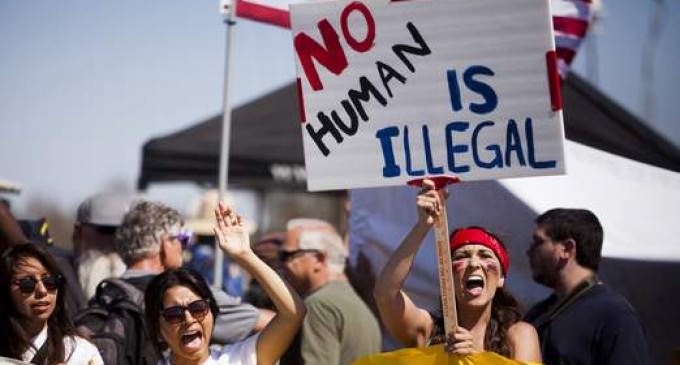 When the United States Bill of Rights was written in September of 1789, it was meant to ensure certain rights to American citizens. While some of those rights have been stepped on as of late by the Obama Administration and their liberal supporters, those rights were always and only ever meant for American citizens, something the activist group United We Stay wants to change.

The group, which represents “undocumented immigrants” has written their own bill of rights that guarantees illegal immigrants the same rights as American citizens once they step foot onto American soil.

Read these demands on the next page.