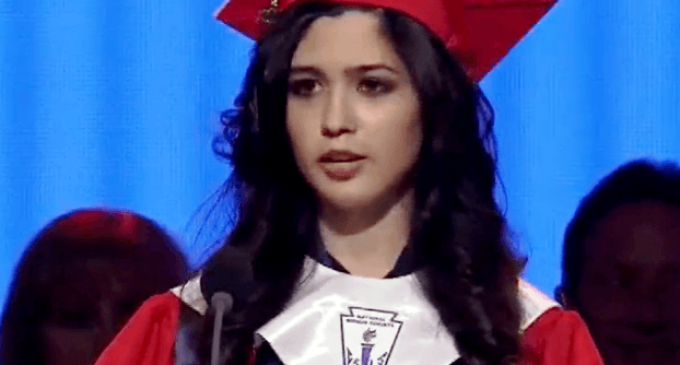 Liberals have made it clear in recent years that they do not believe in enforcing United States immigration laws.  They have made this obvious through the implementation of “sanctuary cities.”  These sanctuary cities protect illegal immigrant populations from punishment for breaking the laws that protect the sovereignty of the United States.

Former first lady and Secretary of State — and Democratic presidential nominee — Hillary Clinton recently detailed a specific, step-by-step plan to dissolve the border security of the United States within her first 100 days in office if she is elected president.

President Obama, through executive order, that even he declared unconstitutional, granted legal status to millions of illegal immigrants currently living in the United States.

The attitudes and actions of leading liberal politicians in this country have emboldened illegal immigrants to continue entering and living in the country illegally.  Who can blame them when even our president doesn't believe in our laws?  Just last week, the valedictorian of a Texas high school admitted to being an illegal immigrant in her graduation speech to thunderous applause.  To hear how the teen blasted the United States government — along with GOP nominee Donald Trump — continue reading on the next page: