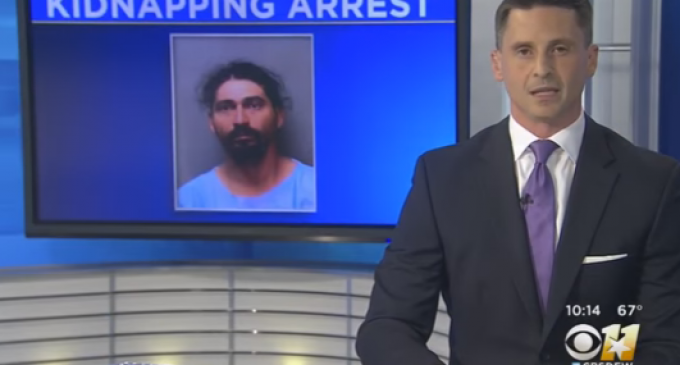 Donald Trump became the enemy of the mainstream press the day he announced his presidential campaign. While he was hardly a media darling before the announcement, the following statement sealed his fate:

Donald Trump wasn't wrong. Among the millions of illegal immigrants that have come to the United States from Mexico, tens of thousands have been accused of drug crimes and sexual assault.

Still, saying so wasn't the politically correct thing to do, so the media attacked.

But ignoring the issue isn't making it go away. It's still happening, particularly in our country's southernmost states.

Read about the latest illegal immigrant who is accused of raping a six-year-old girl on the next page: