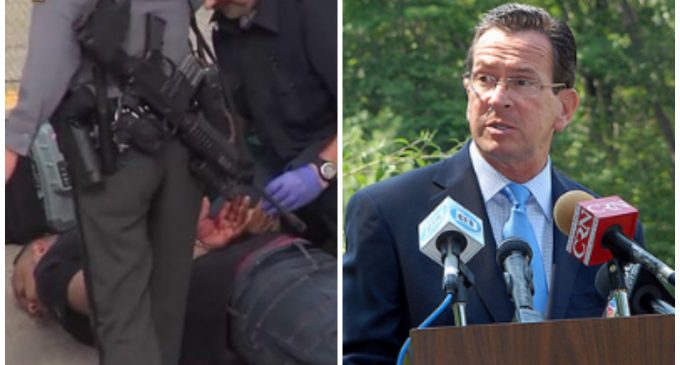 After being elected, Donald Trump promised to withhold funds from cities that refuse to comply with federal immigration enforcement. Since the announcement, several local governments have abandoned their sanctuary status while others doubled-down on their promise to defy the federal government. Areas that fall into the latter category are already feeling the repercussions of their consequential decision.

It's not just money that they're risking. It's safety. Not only do illegal immigrants take more from the economy than they contribute — they also add to the risk of violent crime.

Connecticut residents are learning that lesson the hard way this week. Two days after the state's governor declared Connecticut a sanctuary state, an illegal immigrant murdered a mother and kidnapped a six-year-old girl.

Read about the heinous crime on the next page: