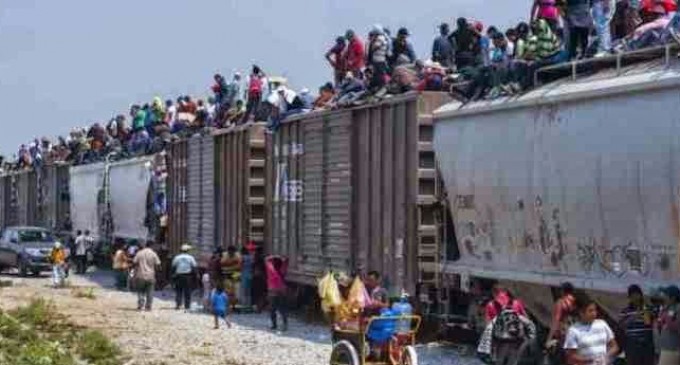 The Affordable Care Act (ACA), more popularly known as Obamacare, has been incredibly dishonest and wrong in so many ways that it is becoming tiresome to review the details of this gigantic scam perpetrated on the American people.

It was clearly shown after the passage of the legislation that consultant Jonathon Gruber knew he was lying about the impact, the cost, and the long-term effect it would have, and that the Obama administration was in on the charade from the start. The jury is still out on whether the damage can be undone and the legislation reversed, but a new report in The Wall Street Journal focuses on one of the major lies that was spun and is now being revealed.