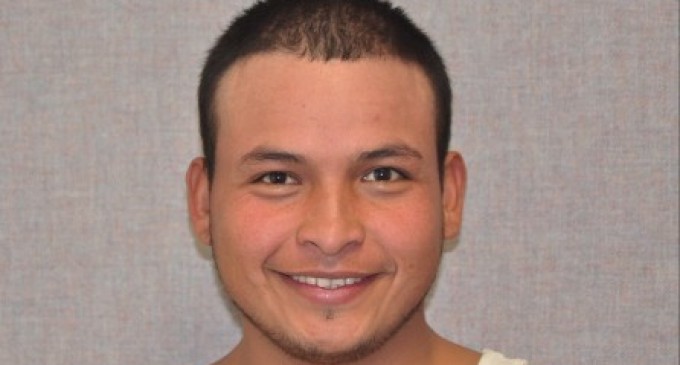 While the media touts each and every instance of Trump supporters doing so much as saying an unkind word as proof of their dangerous nature, they turn a blind eye to acts of violence committed by illegal aliens.

Take f0r instance the case of Mauricio Morales-Caceres. After coming to the US illegally from El Salvador, Morales-Caceres broke int0 36 year-old Oscar Navarro's townhouse and proceeded to stab and slash him at least 89 times with a 15-inch butcher's knife.

It is highly possible that Morales-Caceres would have gotten away with his horrific crime had Navarro's estranged wife decided to pay him a visit and discovered his bloody body. Reporting the grisly scene to the authorities, police quickly tracked down Morales-Caceres and took him into custody.

When the case went to court, he almost slipped out of the hands of the prosecution when the judge considered disallowing pictures of the crime scene as evidence following pleas from jurors that they could not stomach them. It was only when the judge decided that the pictures, as gruesome as they were, were vital in understanding the magnitude of Morales-Caceres' crime that he was found guilty.