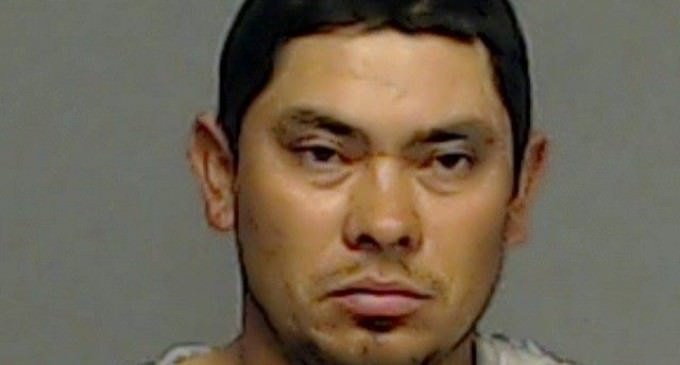 The Catch and Release program, sponsored by Obama and your local Homeland Security, will allow Jose Santos Argueta, an illegal pervert from Mexico to be released early from jail, after serving only 270.

Argueta was sentenced to 270 days for filming a woman under the Walmart bathroom stall, but under Obama's Priority Enforcement Program, which replaced a stronger program on how ICE dealt with criminal aliens, will be allowed out early AND back into the Texas cities.

Read how Texas Sheriffs feel about this dangerous Catch and Release program on page 2.