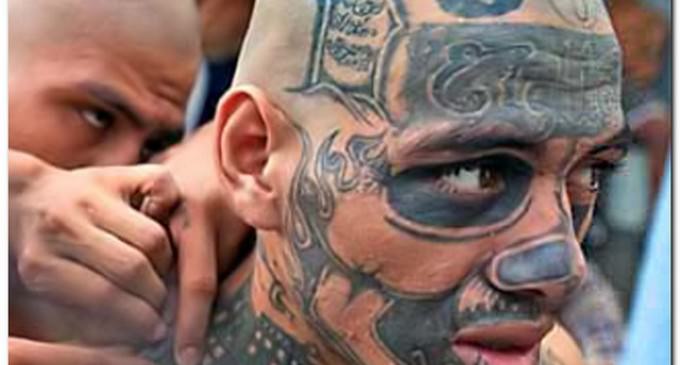 169 illegal aliens with homicide-related convictions were released by ICE in 2013.

Would you like to know if one of these individuals was released in your town?

ICE has revealed the locations they have dropped off murderers.

Check out the map below.

ICE provided the information to Sen. Grassley in response to concerns based on a CIS report revealing that ICE freed 36,007 aliens with criminal convictions in 2013, an occurrence that Rep. Lamar Smith (R-Texas) called “the worst prison break in history.” Sen. Grassley asked ICE for more details, particularly on the 169 criminal aliens with homicide convictions, including the reason for release, the location of release, and the zip code of the alien’s last known address.

First, it must be noted that the original ICE document enumerating the 36,007 releases indicates that the count of criminal aliens with homicide convictions is 193, not 169. It is not clear why ICE did not provide information to Sen. Grassley on all 193 homicide-conviction releases.

ICE states that 154 of the 169 aliens with homicide-related convictions were freed because of a court order, leaving nine releases that were at ICE’s discretion. This contradicts an earlier ICE statement saying that about one-fourth of the releases (or about 48) were discretionary.

Some of the court-ordered releases are the so-called Zadvydas cases, where ICE must release or anticipates being ordered to release an alien because the alien’s country refuses to cooperate in the deportation process. Others are likely the result of a Ninth Circuit ruling allowing for bond hearings for aliens whose detention lasts for six months.

ICE says that the discretionary releases were due to “eligibility for bond” or “deteriorated health or advanced age”, without providing details or numbers.

ICE does not specify how many, if any, of the homicide convicts have been removed from the country. It states that only 131 have been issued a final order of removal, and that one of the freed convicts was granted voluntary departure. That individual is the only one that ICE says has left the country. This gives the impression that the rest of the homicide convicts who were freed are still at large somewhere in the United States.

ICE’s response follows on an internal audit report on ICE’s botched case management that resulted in the release of 2,226 detainees in February 2013. Most of those releases occurred in Texas and Arizona.