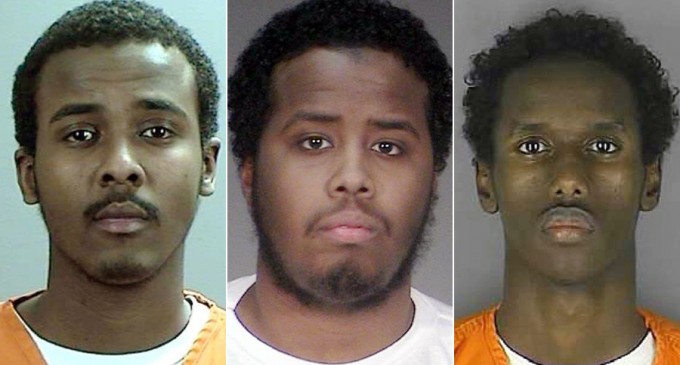 While the media obsess over court cases dealing with white college rapists and Trump University, U.S. based terrorists are being fed through the justice system with little fanfare.

One would think, after the high-profile terrorist attacks in Orlando and San Bernardino, terrorists living within the United States would be a bigger media story. Apparently, if it doesn't fit the media's white privilege, anti-Trump narrative, it isn't newsworthy.

That's why the June 3 conviction of ten Muslim immigrants charged with ties to the Islamic State slipped through the cracks when the decisions came down.

Unfortunately, the conviction of nearly a dozen ISIS fighters in the U.S. represents a growing problem for one metropolitan area in particular.

Read the report on the next page to see what U.S. city is fighting a growing population of terror-sympathizers.: