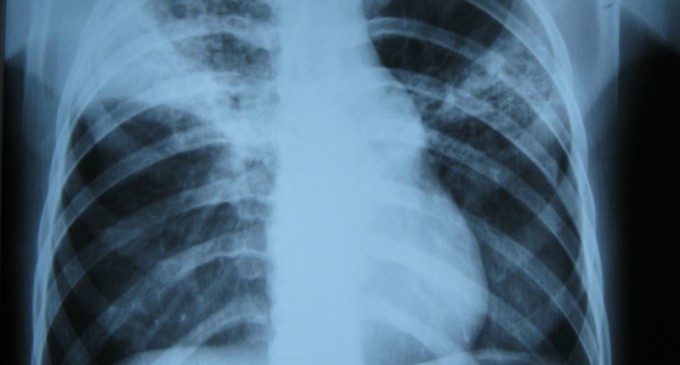 Refugees fleeing from the Middle East have caused mass turmoil across Europe, and Americans have made clear that they want nothing to do with them on these shores. Politicians on both sides of the isle agreed, too.  Last November, a bipartisan bill that would heighten scrutiny on Middle Eastern migrants through the House of Representatives.

Unfortunately — but predictably — the Obama administration stopped that bill in its tracks, claiming Obama would not sign it despite the fact that it was supported by the vast majority of congress. His reasoning seemed clear. Obama simply isn't interested in restricting any refugees from entering the United States.

The backlash from this decision mainly focused on the threat refugees posed to national security — understandable, considering the recent attacks in San Bernardino and Paris — but seems to ignore the health risks associated with allowing poor, foreign aliens into the U.S. without proper screening.

While the threat of terrorism remains real but hypothetical, seven states have already felt the tangible health ramifications that these refugee programs force on their local communities.

See what diseases these migrants are bringing over on the next page, and see if your state is on the list: