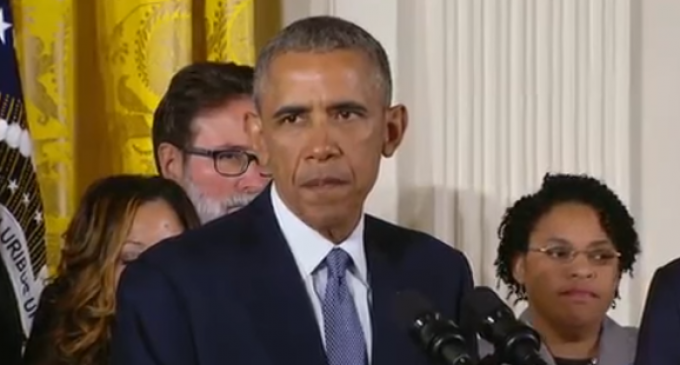 As progressives, rallied by the Obama administration, actively work to curb Americans' gun rights, one state has raised it's hand and said “Stop!”

Just last Friday, Idaho announced that it would neither enforce nor abide by federal gun laws. The move was made possible by a measure introduced in the state's House and Senate and passed unanimously by both chambers.

The law could very well be one of the most serious challenges to the federal government's anti-gun agenda. Per the wording of the bill, Idaho law enforcement officers would face up to $1,000 in fines as well as misdemeanor charges if they enforce federal gun laws. These punitive measures will likely go a long way in discouraging Idaho LEO's from collaborating with feds trying to enforce gun laws in the state.

Naturally, the federal government, to say nothing of this virulently anti-gun administration, is not going to be happy about a state rejecting it's statutes regarding gun ownership and usage. Indeed, after a similar law was passed in Kansas, former Attorney General Eric Holder, a true maven of the gun control lobby, wrote a letter to Governor Brownback threatening legal action against the state over it.

Let's hope that Idaho is able stay strong if Obama and his goons try to stop them.